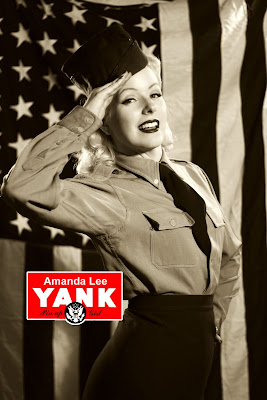 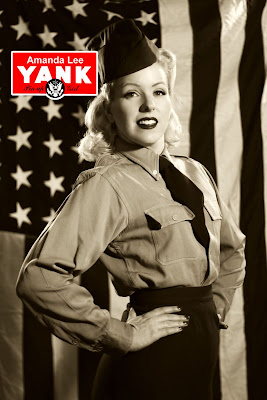 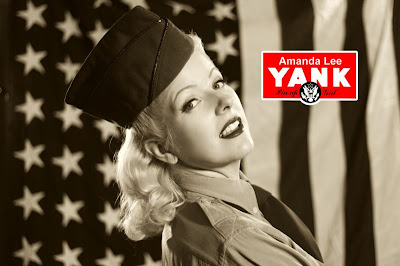 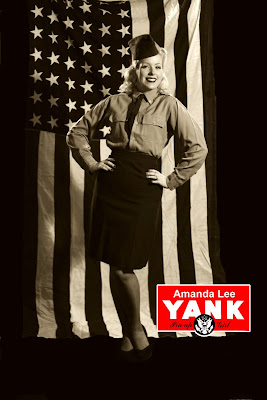 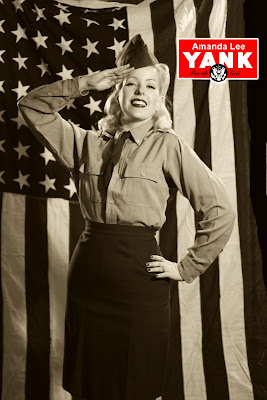 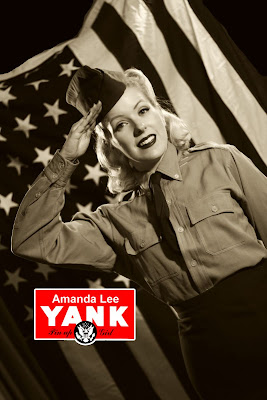 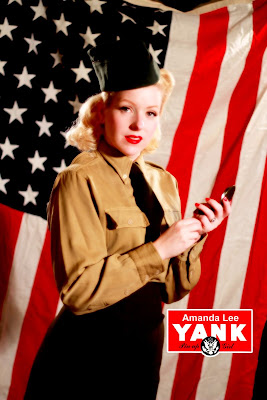 Y
Posted by Jitterbugdoll at 8:51 PM