Tokyo Girls and a Military Show, Oh My! 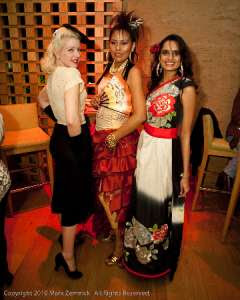 This past weekend was quite busy for me—it was packed with two shows and two photo shoots!

On Friday I appeared in a TCCE Land of the Rising Sun Tokyo Girls fashion show, performing as a 1940s glamour girl along with six other models who represented other facets of Japanese fashion culture. The show was a brief teaser and networking event for an upcoming, full-length show in February, and we all had a lot of fun giving the audience a taste of fabulous fashion! 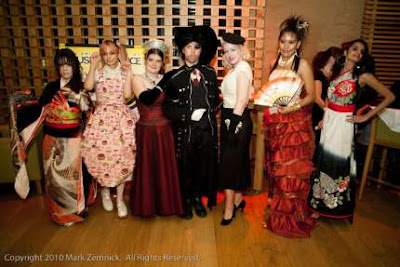 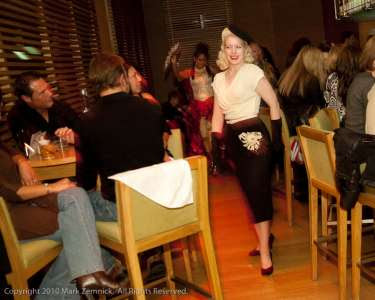 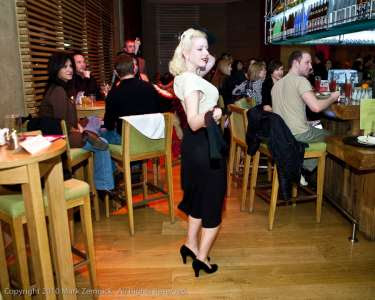 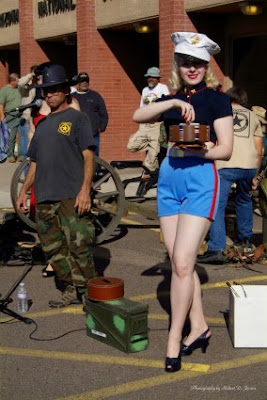 The next day, I attended a military vehicle show and assisted fellow pin-up Brenda Lee during the military surplus auction. This turned out to be quite a bit of fun, and I think it is safe to say that the two assistants really helped in upping the bids *wink* 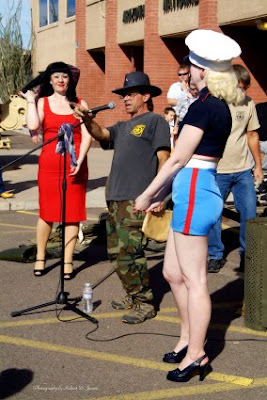 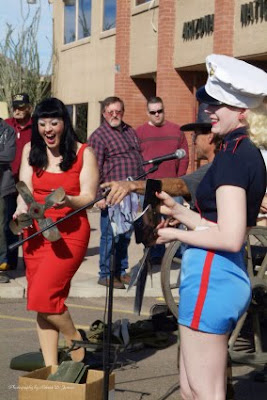 I wore the cheesecake Marine uniform V Vintage created for me, along with my favorite 1940s navy blue platforms. (All photos copyright Jensen Perspective Photgraphy.)

On Sunday, I had a fun shoot with Matt Carson, and on Monday I had a Valentine’s Day shoot with Atomic Age Pictures—stay tuned for photos from both!

xoxo,
Amanda Lee
Posted by Jitterbugdoll at 8:34 AM